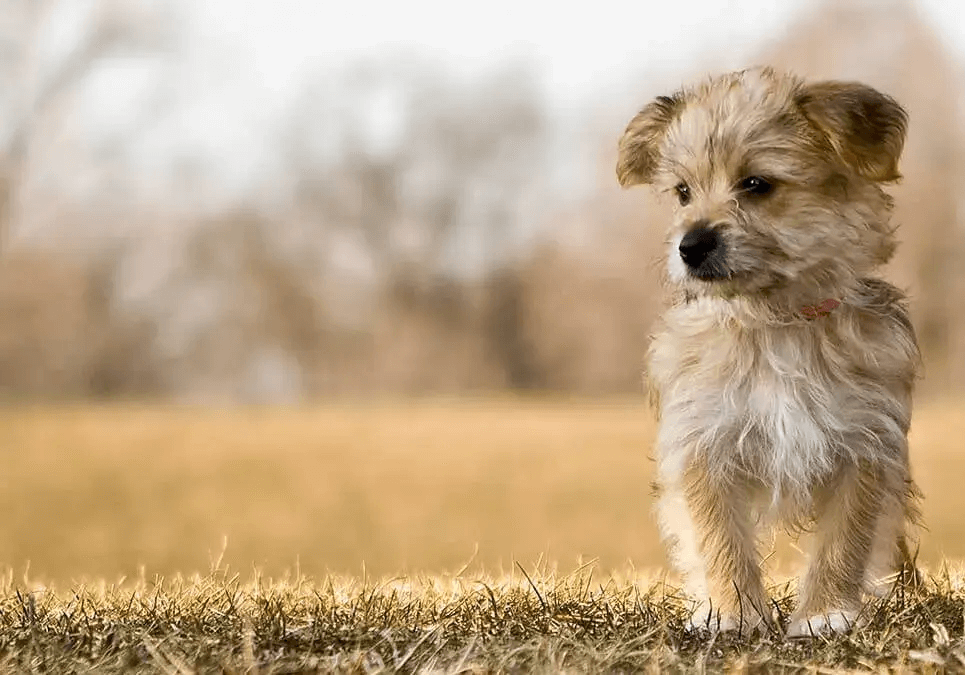 A Morkie dog is a tiny pup that is irresistibly adorable and comes with loads of affection, so be prepared for a lot of kisses. They put you in the mind of a cute little teddy bear. They’re also known to be calm and friendly, along with having a playful nature. They have a lot of energy, so playtime is important.

What is a Morkie?

A Morkie is a mix of two purebred dogs that include both a Maltese and a Yorkshire Terrier, which is famously known as a Yorkie. In addition to being labeled a Morkie, they’re also known as a Morkshire Terrier or Yorktese. The name combines the letter M in Maltese with the nickname Yorkie, hence the name Morkie. They’re what’s considered a hybrid or designer dog.

How long do Morkies live?

On average, their lifespan ranges anywhere from 10 to 16 years. Morkies are part of the group of small dogs that are known to have the longest lifespans.

How big do Morkies get?

Morkie adults can grow to full size and range somewhere around 7-9 inches.

When do Morkies stop growing?

Typically, a Morkie puppy will reach adult size around 10 months of age, but definitely in between 8 months to a year old. Being of small stature, they don’t have much growing to do, unlike their taller canine counterparts.

Because of their respective parents, which are Maltese and a Yorkshire Terrier (also known as a Yorkie), Morkie dogs are considered a low-shedding breed. Their hair is similar to human hair, being that it has a silky texture. This fluffy fur baby comes in brown, white, black, brown, white, or a mix of all three. It’s best to groom your Morkie every month at the very least, and no longer than two months, to prevent matting. In addition, it’s recommended that you brush your pooch daily.

It should be known that no dog is 100% hypoallergenic, but some dogs are on the lower end of the spectrum when it comes to humans and allergies, so yes, Morkies are what’s considered a hypoallergenic dog.

Do Morkies bark a lot?

Let’s just say, they’re not frequent barkers, but they bark enough. All dogs bark, so it would be extremely rare to find one that didn’t. When it comes to small dogs, they tend to be a little yappy at times, and as far as Morkies are concerned, they bark when they want attention, to alert you of something, or they fear being left alone, or they just have some fear in general.

The answer is yes. This is an intelligent breed. They have good memories, and they are great learners. This is helpful when it comes time to train them.

As previously described, Morkies are the quintessential happy dog. They have a lot of spirit, and they’re the total cuddle and lovebug.

What to feed a Morkie puppy?

Morkie puppies need proper nutrition from their early stages because that sets the tone for the rest of their lives, especially when it comes to their health, as well as their growth. Because of a stomach sensitivity that Morkies tend to have, it’s best to shop around to find what formula and brand of food works, and what ones don’t. They need pint-sized food that is made solely for little dogs. Including their snacks, your puppy should be given at least four meals a day with somewhere between 200 to 300 calories per day. This should occur during their first six months of puppyhood, and then you can reduce it down to two.