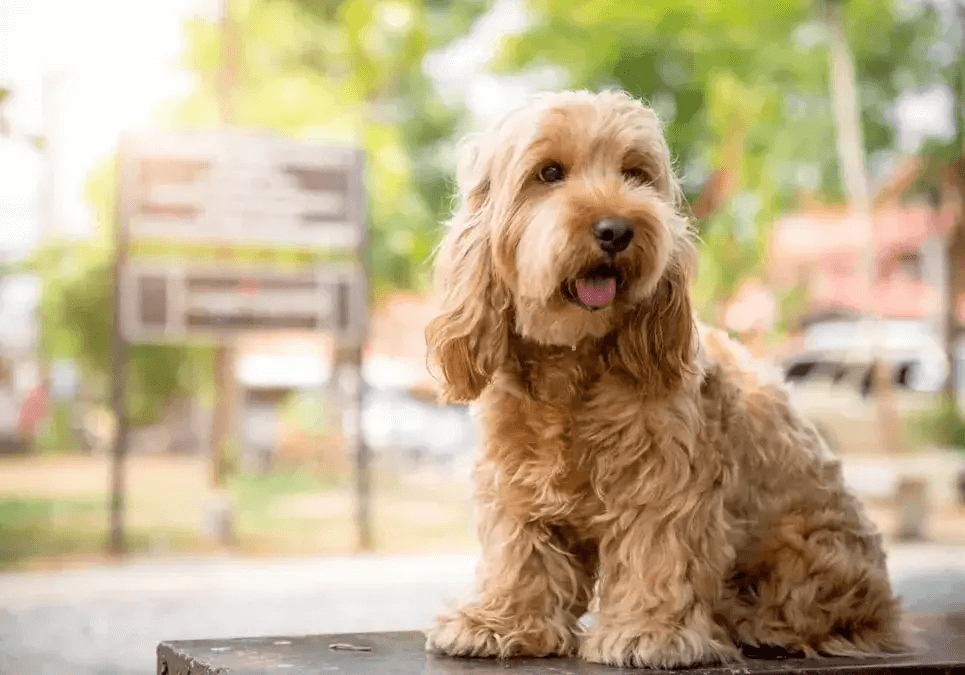 A Cockapoo is that dog everyone needs in their lives. This adorable pup is so intelligent thanks to their Poodle side, and so easy-going, which comes from their Cocker Spaniel side. You can’t get enough of their playfulness, along with their outgoing and fun-loving nature. They’re so cheerful that you won’t let anything get you down with them around.

What is a Cockapoo?

How long do Cockapoos live?

The average lifespan for a Cockapoo dog is between the ages of 13 to 17 years.

How big do Cockapoos get?

An adult Cockapoo can grow as tall as 8 to 14 inches.

How much should a Cockapoo weigh?

When do Cockapoos stop growing?

Typically speaking, a Cockapoo puppy stops growing around the 9-month mark but can continue to grow around its first birthday.

Are Cockapoos easy to train?

The answer is yes. They are easy to train. This stems from both the parental breeds. The Cocker Spaniel is a hunting dog, while the Poodle is very intelligent, and combined, they both love to learn, making their offspring easy to train.

Do Cockapoos bark a lot?

In general, Cockapoos don’t bark excessively, yet with any dog, they will bark. A Cockapoo will bark within reason, such as warning you of someone approaching, boredom, or as a form of protection. They could be seeking your attention, or other reasons may be that they don’t like being left alone, or, they’re either frustrated or excited over something.

Being a mixed breed dog, it’s difficult to determine which traits from their parental breeds they might inherit. Generally speaking, Cockapoos aren’t known to be big shedders. They come in three different types of coats, and those include straight, wavy, and curly. It’s important to brush your pooch daily to avoid possible matting or tangling.

Cockapoo dogs are considered both low shedding and hypoallergenic dogs. All dogs produce dander, but the amount is what is important, and Cockapoos have low amounts, making them ideal pets for allergy sufferers

If they’re properly socialized and trained, Cockapoos can be a great family pet. They were designed to be a companion dog, and because they have such a happy disposition, they love being around people, children, and other pets.

As previously mentioned, Cockapoo dogs are meant to be a companion, and they often have a friendly nature, but if not properly trained or socialized, aggression can occur. This has to do with pent-up energy, feeling insecure or threatened, or they’re experiencing some type of anxiety.

Can Cockapoos be left alone?

Yes, Cockapoos can be left alone, but the goal is no longer than 4 or 5 hours tops. If not, their separation anxiety will kick in, and possible destruction to your home can occur. In order for this not to happen, training must take place.

Do Cockapoo need a lot of exercise?

When it comes to activity, adult Cockapoos need somewhere around 30 to 60 mins per day of daily exercise.