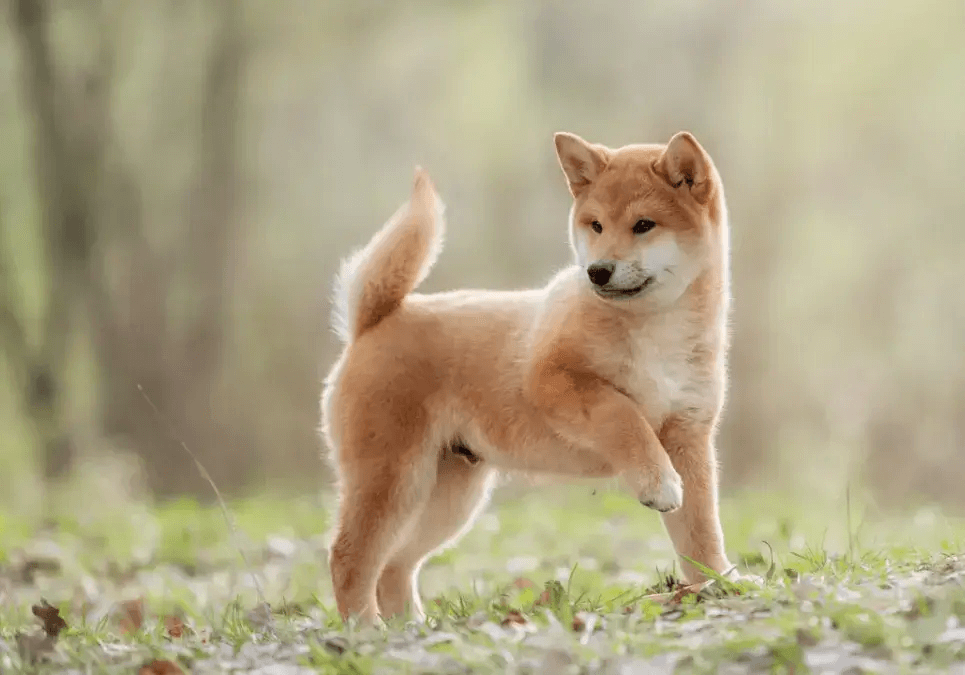 Meet the one-of-a-kind Shiba Inu dog. He’s the fox-like adorable pup who reminds you of a cat because he’s both independent and very clean. He’s highly intelligent with an adaptable nature, which makes him very trainable. He’s also that fearless and bold watchdog that we could all use because he’s always on alert.

What is a Shiba Inu dog?

Shiba Inu is a small-to-medium-sized dog whose origin stems from Japan. This breed was used to hunt small and large game and occasionally wild boars.

How big is a Shiba Inu dog?

A Shiba Inu dog has a lifespan that can range between the ages of 12 to 15 years old.

The Shiba Inu has fur which is thick and double-coated, so yes, they do shed. They shed throughout the year, but shed seasonally, particularly very heavy twice a year in the fall and spring.

Unfortunately, no, the Shiba Inu dog breed isn’t a hypoallergenic dog. Because of their coat, and shedding throughout the year, they release dander, which is bad for allergy sufferers.

A Shiba Inu tends to become aggressive. This stems from their hunting dog history and can occur when they feel anxious or scared. They have a natural territorial and possessive nature when it comes to the things that are theirs. This can include food, toys, bones, and their bed. They can also exhibit aggression towards small children and other pets and even older humans. If properly trained and socialized early on, exercised often, and kept on a leash, this can help control the problem.

Is a Shiba Inu a good apartment dog?

This is all contingent on your particular dog and its temperament, but if they are well trained and properly socialized, a Shiba Inu dog can do okay in an apartment or smaller spaces. They’re a fairly quiet breed who can often pass the size restrictions of many buildings, and they’re clean, too. They do, however, need to keep active and stimulated, both physically and mentally, and this is essential for their wellbeing.

Are Shiba Inu good with other dogs?

Typically, Shibu Inu dogs can become dominant with other dogs, especially when they’re of the same sex. They like to be the alpha dog and don’t fair well with other dogs who possess a bossy personality unless the other animals are more submissive and understand who runs the show.

Is Shiba Inu a family dog?

There have been different forms of thought when it comes to this matter. Because of their impatience, it has been said that the Shiba Inu breed doesn’t make good family pets. They can become agitated or feel provoked by children, and need constant supervision when around them. The other opinion is if they’re properly trained and socialized early on, along with the younger kids, they can do well in a family setting.

Not recommended for first-time pet owners, or as previously mentioned in the family dog question how they aren’t the best match for those with small children either. The Shiba Inu breed is a nice choice for those who have had experience with owning dogs, and are looking for a companion. He has a loyal and loving nature, especially towards his owner.